Join Noah in discussing camp being patronising and nostalgic, Gloria Gaynor’s viral spread on Tik Tok and much more, all through the guise of Susan Sontag’s “Notes on Camp”.

Tune in Fridays at 10 am on 87.7FM, https://bailriggradio.lancastersu.co.uk and the Uniwaves app!

Susan Sontag’s 1964 essay – Notes on ‘Camp’ (https://bit.ly/2qQVEm1) – was the basis for the 2019 Met Gala (and subsequent exhibition, both titled ‘Camp: Notes on Fashion’). The essay goes through the various ways in which Sontag interprets ‘camp’, where it comes from, how it can be seen and how it is reproduced. Each ‘episode’ will be based around the note to which it corresponds and topical, queer pop culture. 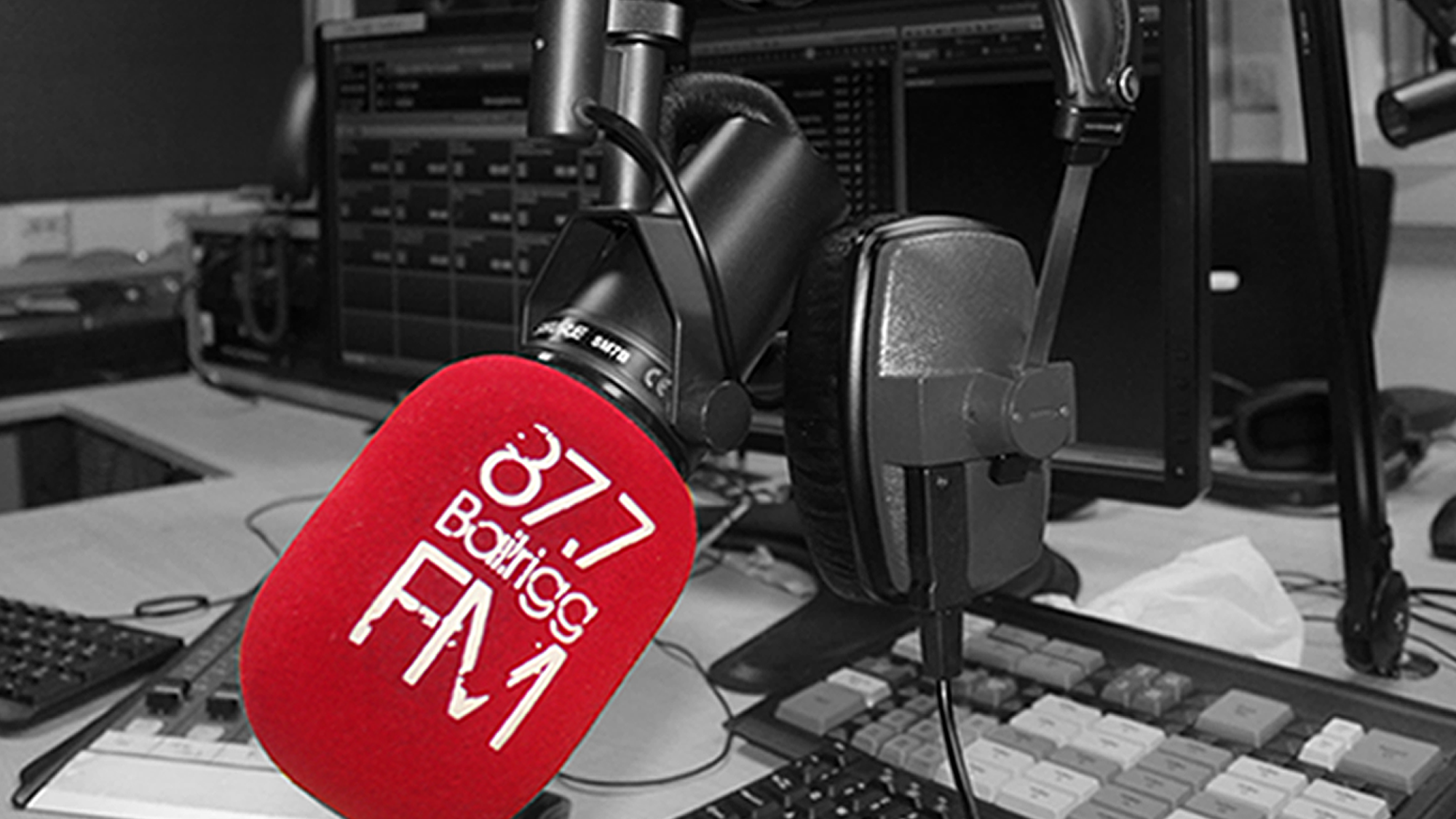 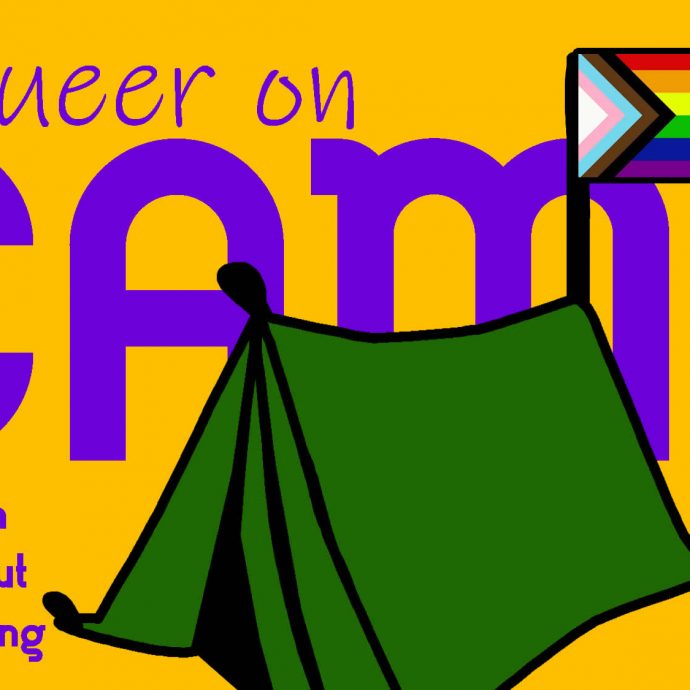 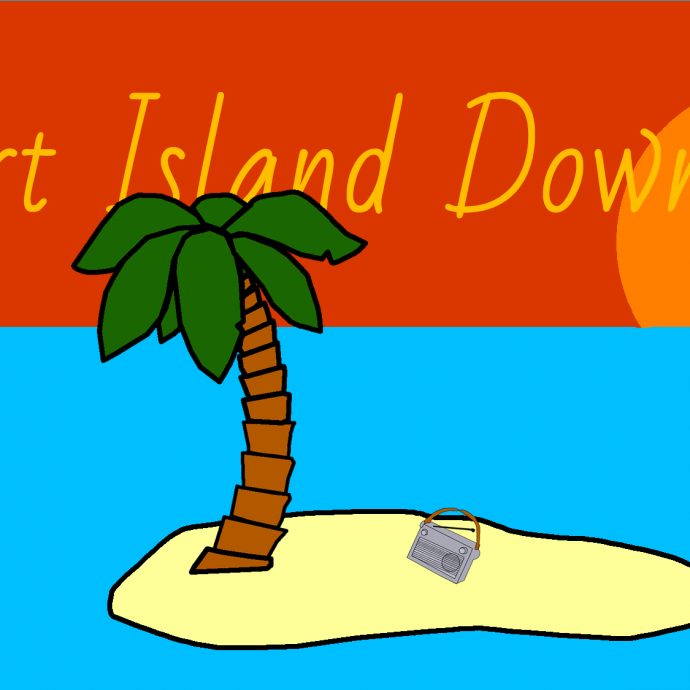 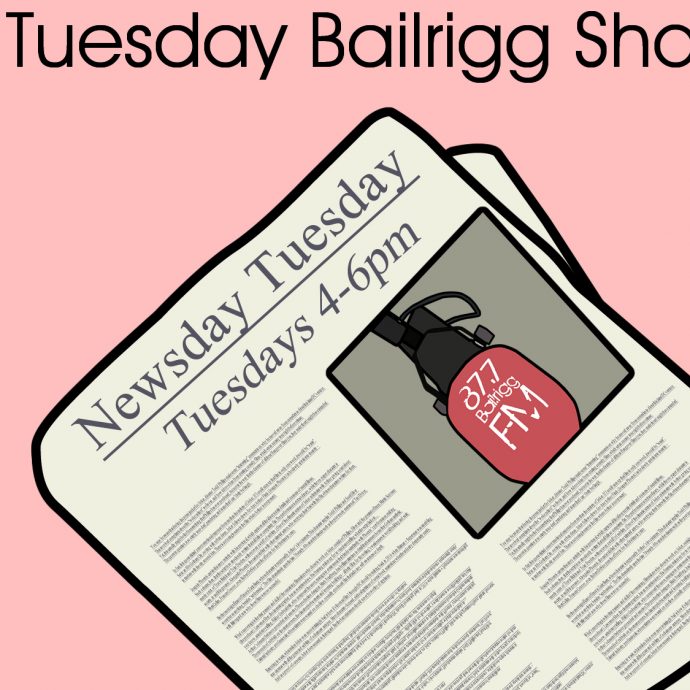 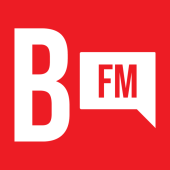